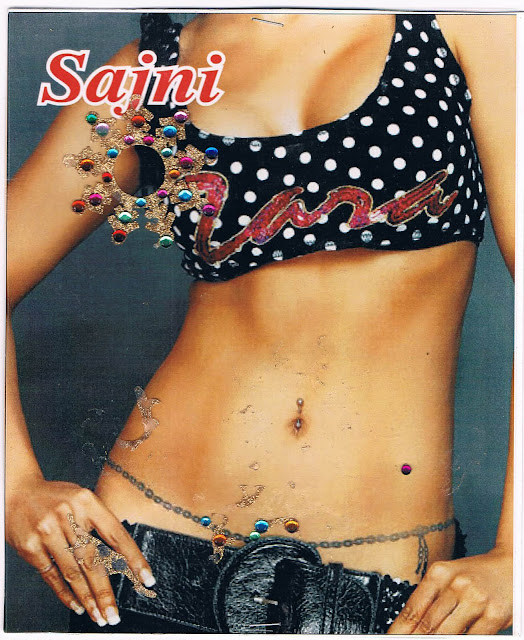 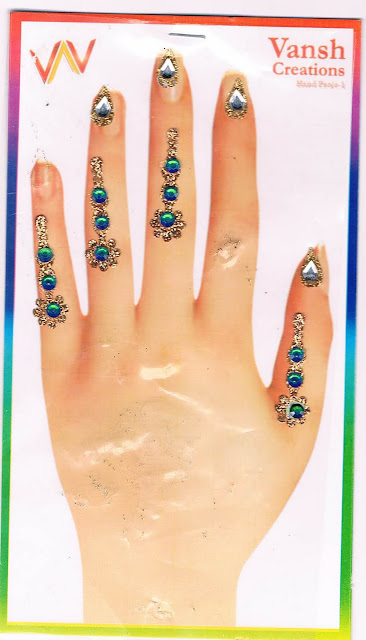 A strange selection of unfortunate excerpts from the past few days, including pages from my new book especially for my word games I've talked about before. Playing them in class and on the train is interesting though, if someone was to look over my shoulder.

The painting show last night was a huge success, we sold every single of the 79 works in it! I was in charge of putting the red dot stickers on sold works and I certainly had my work cut out for me what with running around in black tie. I will post some pictures soon but in the meantime it is still on at the VCA student gallery until Friday morning.

I just wanted to quickly mention that I head someone say: "far out" today in a serious context which was great. I admire anyone who can say things like that, or anyone who can wink and get away with it. I try to get away with seriously saying 'groovy' among other cringeworthy expressions from the Brady Bunch (e.g 'Neato') but I think I just sound stupid. Then again if you're game enough to try then I suppose you're half way to pulling it off already.