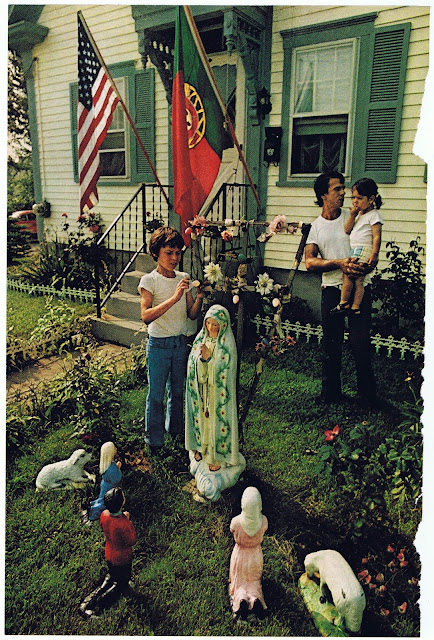 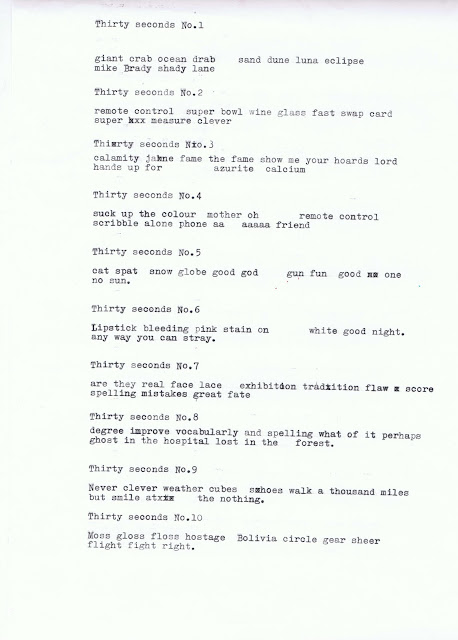 When feeling uninspired I often make up weird exercises for myself as an attempt to get those temperamental creative juices flowing again. Today it was 'THIRTY SECONDS', in which I have thirty seconds to type whatever words come into my head immediately. It kind of evokes anxiety or something but I like the results. It helps to do the same with drawing, too, although I prefer a little longer than thirty seconds for that otherwise your wrist gets real sore from colouring so furiously.

What a glorious day it was yesterday, the sun was shining, the birds were singing (this sounds familiar) and I spent an hour laying in the sun in the park. This is becoming a common occurrence. A man in a Hawaiian shirt came up to me and said "It's a hard life" and I said "Yeah it's tough", which it actually is, and then, thinking I was following his sarcastic tone he struck up a conversation about the book I was reading and I just kind of wanted to say "Fuck off" but I'm too polite. Anyway so he asked me what I do and I told him that I'm studying painting and he gestured over to the National Gallery and said "Well one day we'll see your paintings in there" and I said "Here's hoping". I mean only idiotic people in movies say here's hoping, I felt like I was in a movie. I guess it was the sun and the green grass and my sunglasses and the odd stranger and the casual mention of a dream that hasn't happened yet. I touched wood and hoped for the best as the mysterious and irritating man drifted away into the distance.