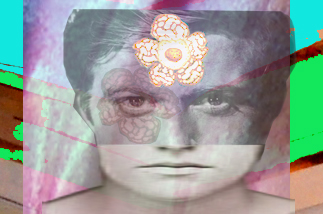 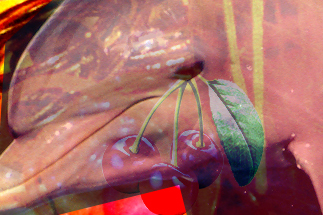 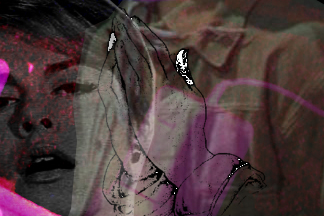 What I find fascinating is the 'stuff' people do when they're meant to be doing other more important, albeit arbitrary and necessary 'stuff'. The word 'UN-STUFF' comes to mind which is a term accidently coined by my friend Annabelle but defined by yours truly. It's this stuff that exists outside the realms of regular stuff, the stuff that exists only because of the absence of other stuff.

I guess the easiest way to explain what 'un-stuff' is, is like - you're procrastinating something shocking from doing an essay you have due in a week. During the days, hours, and minutes leading up to the deadline, you have huge masses of time to complete the essay. If you just sat down and did it, you could probably do it in a day. However, the un-stuff comes into the picture when you sit down to do the essay, but out of sheer listlessness or apathy for the task at hand you start drawing at 'stuff straws', anything to grasp onto that will provide a diversion, an outlet for the energy you would otherwise have to expend of writing the essay.

Un-stuff eventuates when you are alone/not among friends/family/acquaintances and only when you are alone is it true un-stuff because you are not self conscious about the ridiculousness of your actions.  Other examples of where un-stuff could rear it's fascinating head include - waiting for a train, on your lunch break at work, when you are unable to sleep or on plane trips.

I wish I knew what everyone did in their un-stuff periods - particularly artists - the drawings, writings, thoughts and actions that could eventuate would range from refreshing Facebook every minute to standing on one's head for as long as possible while watching M*A*S*H on television wearing all the clothes they own. The possibilities are endless. I made the above collage things on the computer this afternoon while 'stuff' I should have been making remained stationary in their states of incompletion - but I like em and maybe it's time to bring the un-stuff out into the sun and embrace it as the real stuff it is.