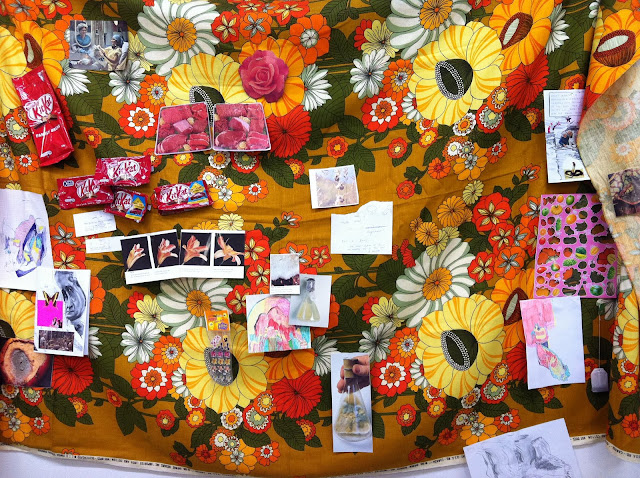 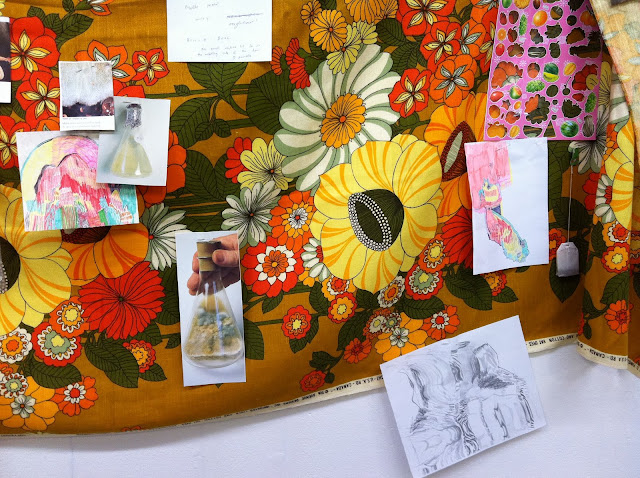 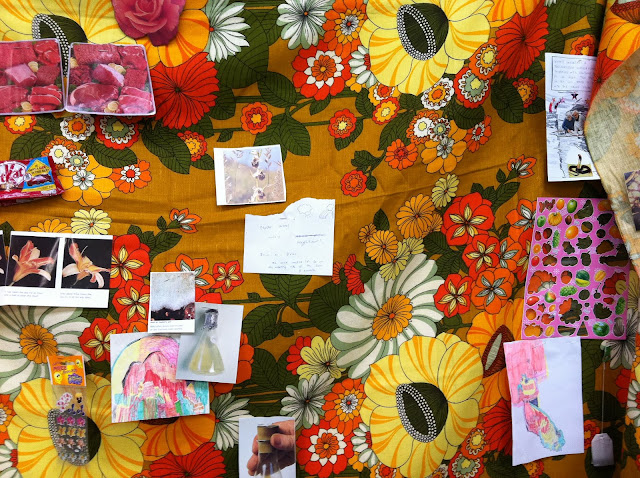 I feel awful. I love awful. It means you've been doing some living. Awful is my new word of choice particularly after last night, I went to a 21st party of someone from high school and it was awful but awful in a way that was comforting. It was just like year 9 but eerie, I mean people's hair had changed but they were still dancing to the same music in the same way, drunk on the same drinks wearing the same clothes exchanging not-so-witty dialogue with the same people. It was brilliantly awful. I gotta say I have missed those awful parties a little. They had this awful tent filled with awful pillows and I sat with my BRILLIANTLY NOT AWFUL little group of friends and talked about how awful everything was and it was not awful at all.
This week as you may have noticed I have not been posting on my blog at all. I know, that is awful. But I got a bit carried away with life and beer and my not-so-witty dialogue that I found myself hardly at home eating pizza with an awful cold that still plagues me as I type. Anyway the point of this post was to talk about this conversation I had last night with a VERY dear friend of mine that I have not seen in a long time. We had to kind of make a summary of the past month of our lives. It was like a movie as we sat in the awful tent that I previously mentioned. I asked my friend "But are you happy?" and she thought for a moment and laughed and said "Yes". She asked me the same thing and I too thought for a minute about the awfulness and how wonderful it is and said "Yes."
Above are some photographs of a work I did on the wall this week. It's actually pretty awful but that's why I like it. I'm off to buy some Lava lamps but until next time stay awful. This post is awful.